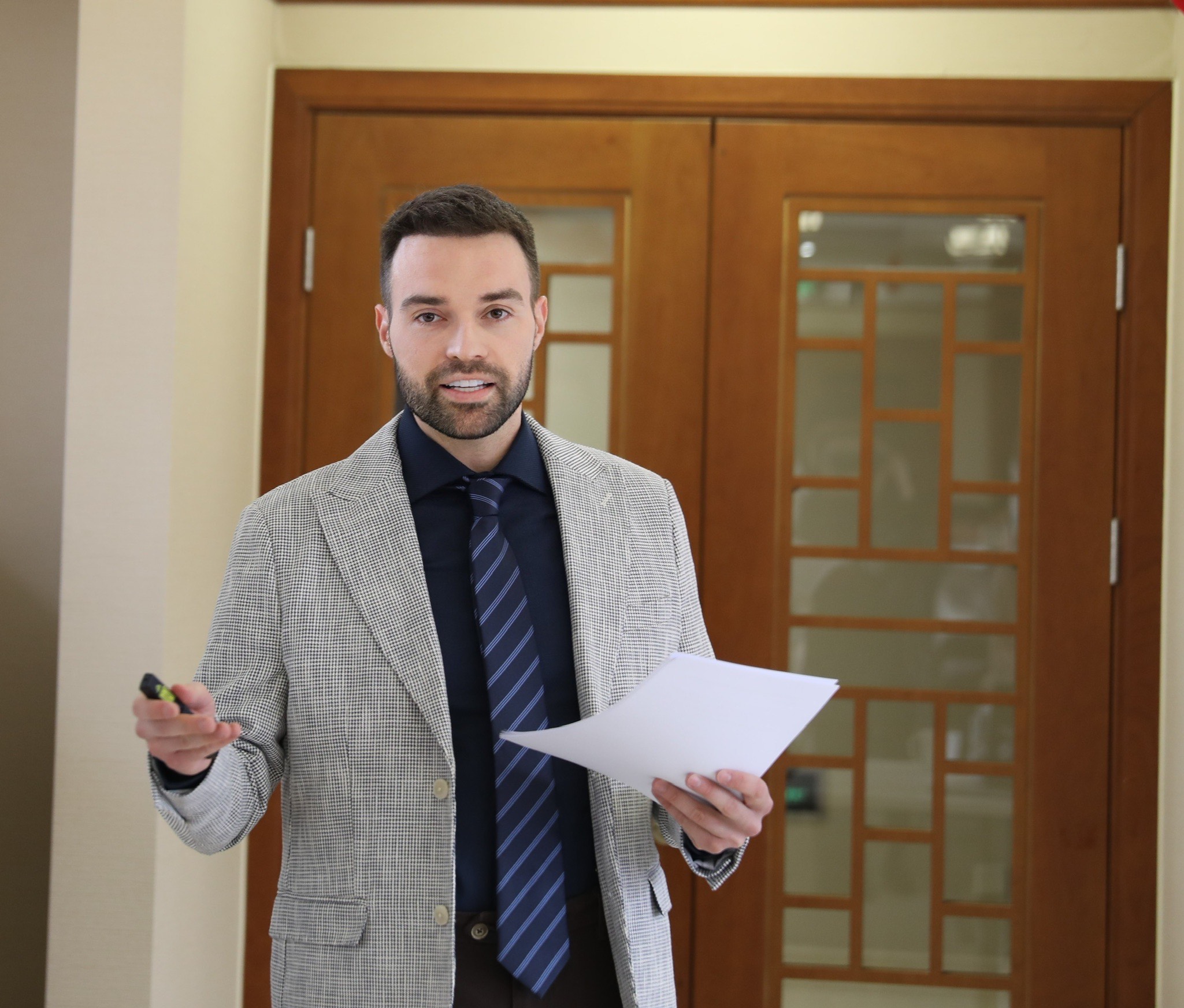 I was born in Tolmezzo, northeastern Italy, on 22 February 1984. As a high school student at the Instituto “A. Malignani”, I was involved in various scientific olympiads under the supervision of Professors Eliana Ginevra and Renzo Pozzo. I received an honorable mention in the Italian physics olympiads and a special award at the European Union Contest for Young Scientists, which I joined in 2001 after being awarded first prize at the Italian national competition.

The first course I took in the history of science was a IUSS course on the foundations of Einstein’s relativity theory, offered by Prof. Jürgen Renn (MPIWG). On that occasion, I came to understand that I loved history as much as I loved the natural sciences. In addition to compulsory physics courses and specialized courses in condensed matter, I did undergraduate work under Prof. Fabio Bevilacqua, former president of the European Society for the History of Science, and graduate research under Prof. Lucio Fregonese, former president of the Italian Society for the History of Physics and Astronomy. With them I worked on the history of Western science from the 18th to the 20th century. I owe a huge debt of gratitude to both my mentors: it was primarily thanks to their infusing within me the passion for research that I decided to pursue a career in the history of science.

In 2009, I moved to the University of Chicago where I focused on historical methods under Prof. Avi Sharma (now at TU Berlin) for one year. In 2010, I joined the Committee on the Conceptual and Historical Studies of Science. I did most of my doctoral work under Professors Robert Richards, Leo Kadanoff, and John Heilbron (UC Berkeley and Oxford), and I had the privilege of serving as the teaching and research assistant to Prof. Karin Knorr Cetina for three years. In 2016, I defended a dissertation on the spread of Newtonianism in early modern Italy, parts of which were published in Annals of Science. Crucial was the support of Professors Domenico Bertoloni Meli (IU Bloomington) and Stephen Stigler, who joined my doctoral committee. In 2012-2016 I was a fellow, and then leader, of the International House student community at the University of Chicago under the directorship of Dr. Denise Jorgens, and I was awarded two “Ernst W. Puttkammer Resident of the Year Awards.” Fundamental at this stage of my growth was the presence of Prof. Paolo Cherchi, with whom I had several inspiring conversations while living in Hyde Park, Chicago as well as Prof. Dario Maestripieri, who provided crucial guidance in the period following my graduation.

In 2017, I started postdoctoral research with the support of a Faculty Research Grant from the University of Chicago’s Institute on the Formation of Knowledge (2018-2020). There I began collaborating with Professors Benoît Roux and Giovanni Ciccotti (University of Rome “La Sapienza”), who were instrumental in orienting me toward computer simulations, thereby reconnecting me with the history of contemporary physics and my background in condensed matter. I then joined the Neubauer Collegium for Culture and Society as a research fellow (2019-2021). A notable work produced in that period boasted a collaboration with Prof. Martin Karplus (Harvard University). In fall 2020, I was awarded the prize for best communication in the History of Physics at the 106th National Congress of the Italian Physical Society, and I accepted an offer to join the faculty of the Department of History of Science, Technology and Medicine at Peking University, where I am currently an assistant professor of history of science.