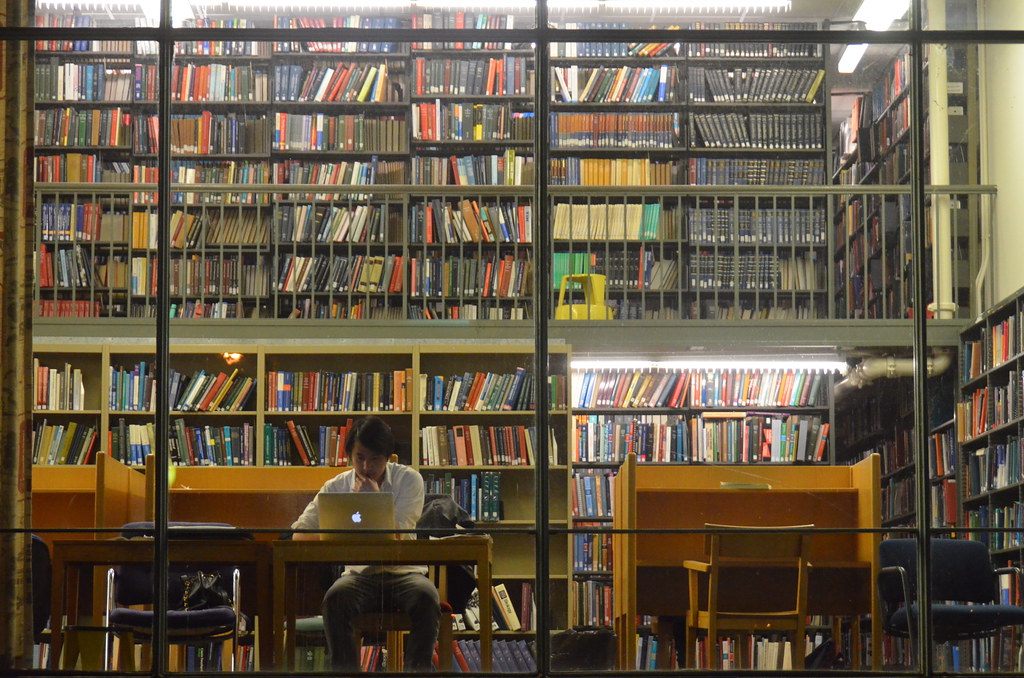 I have published articles in various AHCI and SSCI indexed journals such as Annals of Science, the Bulletin of the Atomic Scientists, and the European Physical Journal H, as well as some shorter pieces for the Treccani’s Dizionario Biografico degli Italiani, the Oxford Encyclopedia of the History of American Science, Medicine, and Technology, Renaissance Quarterly, and Isis: A Journal of the History of Science Society.

Historians involved in computational quantitative research typically find themselves dealing with multiple exploratory variables within complex methodological situations. In this lecture we will reflect on the concept of correlation in order to analyze, through specific historical examples, multiple relationships in quantitative historical research. Going beyond the potential offered by simple linear regression, we will discuss the coefficient of multiple determination, partial regression coefficients, standardized beta coefficients, the Ballantine for simple and multiple regression, as well as partial and multiple correlation. The goal will be to review some basic concepts that may be useful to digital humanities students with a view to linking with historical research methods. It is recommended that class participants have a good understanding of the concepts of correlation and the problems associated with assessing causality between quantitative variables in data analysis and data analytics.

1964-1965 was a crucial period in Martin Karplus’ research activities that saw him approach the dynamics of scattering reactions using a quasiclassical approximation with the help of computer technology. This event marked a substantial departure from the nuclear magnetic resonance studies that, until then, had characterized his work. This led Karplus, in contrast to the rest of the scientific community at the time, to study the dynamics of the diffusion reaction (H, H2) from a quantum-mechanical background and using, in the adiabatic approximation, Newtonian mechanics. The purpose of this communication is to comment on the relevance of Martin Karplus’ quantum and quasiclassical studies and the role they played, with a markedly interdisciplinary slant, in the development of fundamental computer simulations.

The Universe: A Book Written in the Mathematical – and Programming – Language
The University of Chicago, Neubauer Collegium Lectures Series, 4 March 2021

This talk, which stems from research conducted by the Molecular Dynamics group of the Neubauer Collegium for Culture and Society, is intended to offer insights into the major changes that the introduction of digital electronic computers have had on the development of the natural sciences. The second half of the twentieth century saw a shift from an almost exclusive focus on the formulation of scientific laws (with limited computational possibilities) to the massive formulation and computation that we can now perform with the help of computer technologies. This change has profoundly altered the way we conceive of science, reconfiguring our relationship with nature. What seems clear is that the “great book that is always before our eyes” is not only written in terms of “triangles, circles and other geometric figures,” as Galileo put it, but also in a language whose symbols consist of bits, functions and i/o channels, without which we would wander “in vain through a dark labyrinth.”