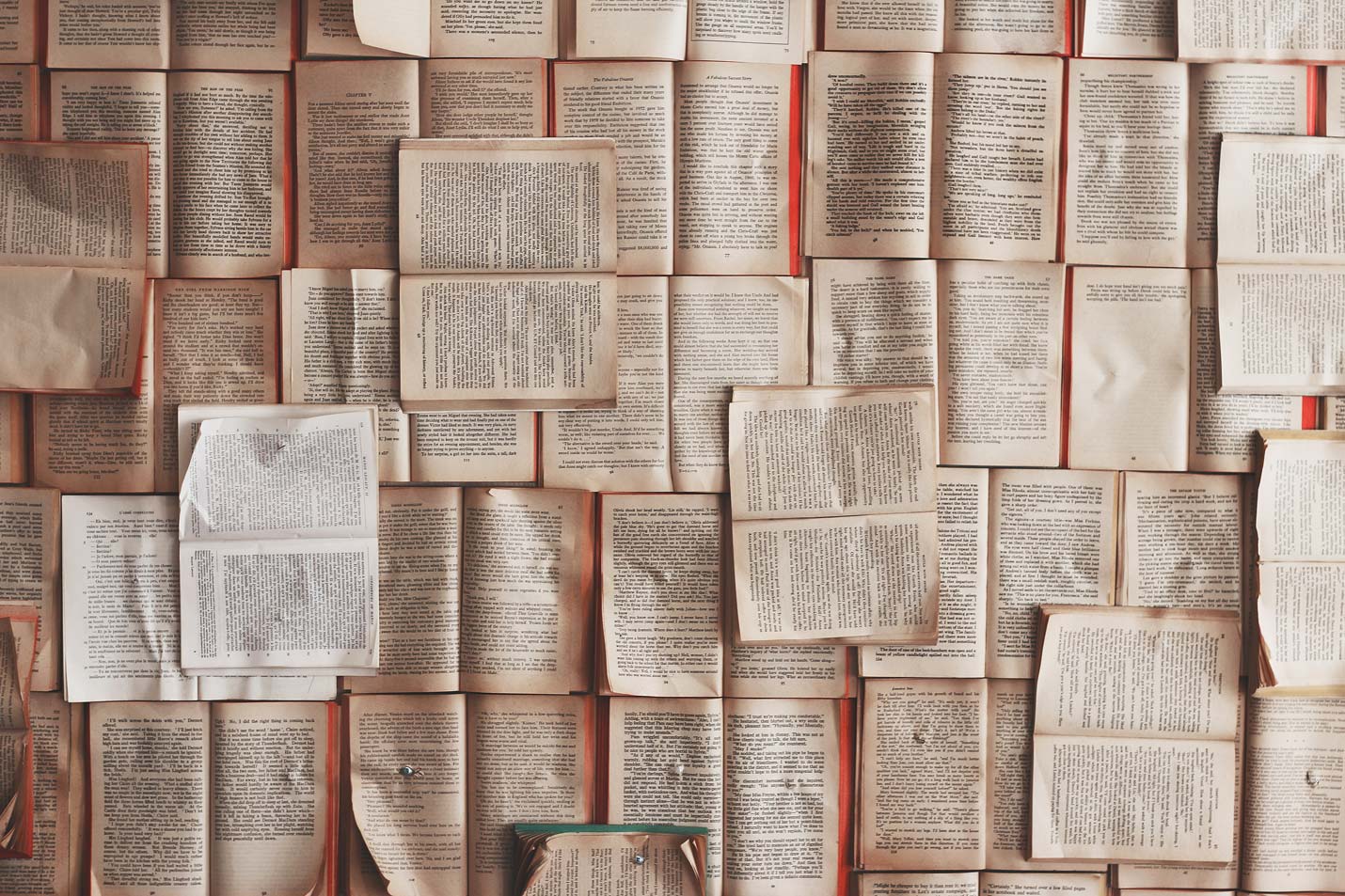 What follows is a shortened list of academic talks I have given since I joined the faculty of the Department of History of Science, Technology and Medicine at Peking University. These are the lectures that I consider to be most representative of my teaching and research each year, and which I report along with a brief outline.

The Emergence of Computational Statistical Mechanics and its Early Applications in Theoretical Physics and Molecular Biology, 1950s-1980s
Department of History of Science, Technology and Medicine, Peking University, 15 December 2022

The field of computational statistical mechanics, in the particular case of molecular simulation, is divided into the two main strands represented by Metropolis Monte Carlo and molecular dynamics, which are computational approaches developed in the 1950s and firmly linked to statistical mechanics (i.e., the theory that allows the thermodynamic properties of condensed matter to be calculated from an atomistic basis). The Metropolis Monte Carlo method allows a given system of interest to be studied through stochastic sampling that exploits the probabilistic nature of statistical mechanics calculations. Molecular dynamics, on the other hand, consists of solving, to a justified approximation, the classical equations of motion for a set of molecules. In this workshop we will discuss the emergence of both techniques, their impact in theoretical physics applied to soft, hard and biological matter as well as the historical methods that can be adopted in the process of reconstructing their early development.

Historians involved in computational quantitative research typically find themselves dealing with multiple exploratory variables within complex methodological situations. In this lecture we will reflect on the concept of correlation in order to analyze, through specific historical examples, multiple relationships in quantitative historical research. Going beyond the potential offered by simple linear regression, we will discuss the coefficient of multiple determination, partial regression coefficients, standardized beta coefficients, the Ballantine for simple and multiple regression, as well as partial and multiple correlation. The goal will be to review some basic concepts that may be useful to digital humanities students with a view to linking with historical research methods. It is recommended that class participants have a good understanding of the concepts of correlation and the problems associated with assessing causality between quantitative variables in data analysis and data analytics.

1964-1965 was a crucial period in Martin Karplus’ research activities that saw him approach the dynamics of scattering reactions using a quasiclassical approximation with the help of computer technology. This event marked a substantial departure from the nuclear magnetic resonance studies that, until then, had characterized his work. This led Karplus, in contrast to the rest of the scientific community at the time, to study the dynamics of the diffusion reaction (H, H2) from a quantum-mechanical background and using, in the adiabatic approximation, Newtonian mechanics. The purpose of this communication is to comment on the relevance of Martin Karplus’ quantum and quasiclassical studies and the role they played, with a markedly interdisciplinary slant, in the development of fundamental computer simulations.