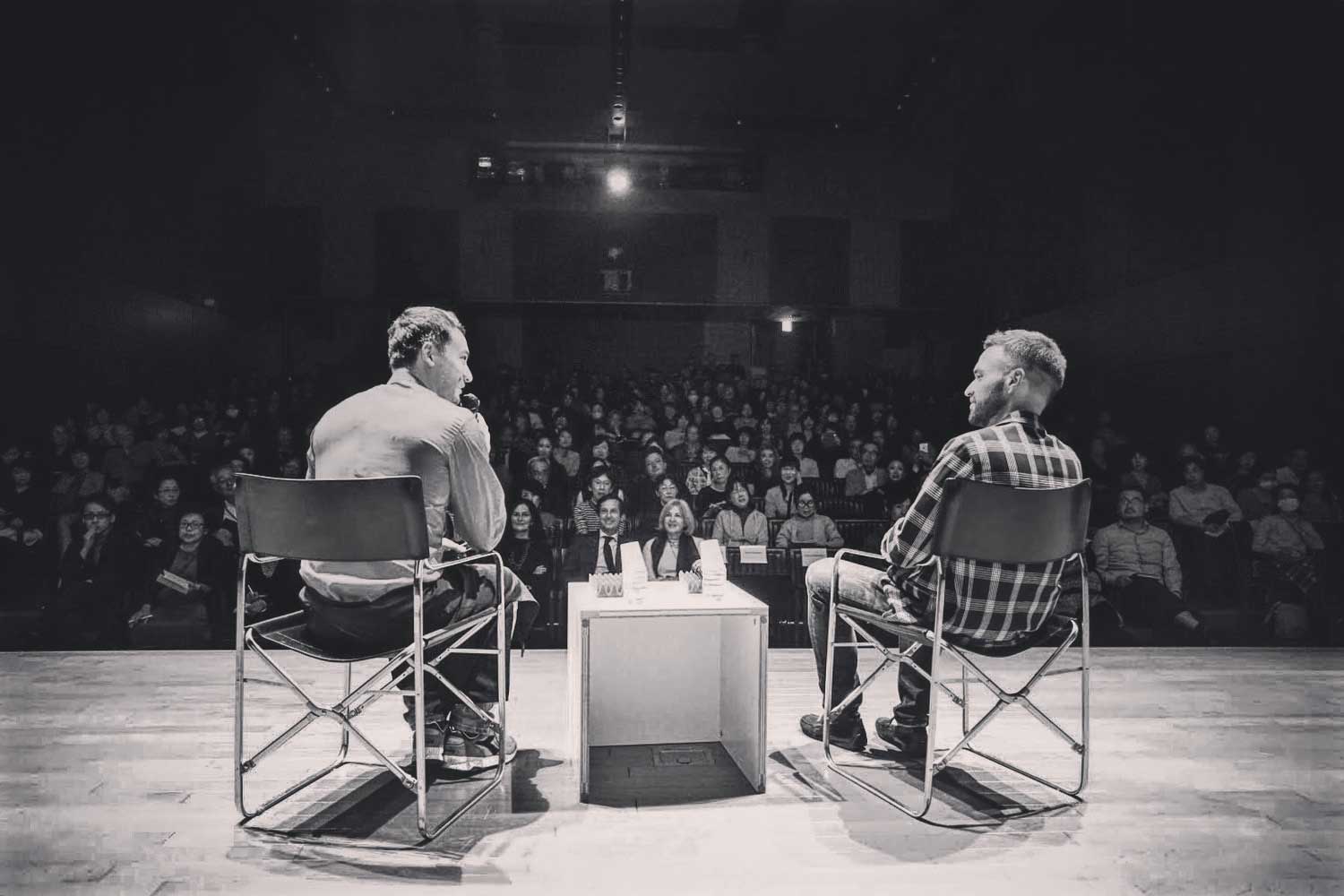 As a side project, in accordance with my interest in the early modern period, since 2017, I’ve been collaborating with an Italian TV personality operating in Japan, Francesco Bellissimo, to focus on food culture in premodern and early modern Italy, with particular attention to the Renaissance. We’ve been reconstructing authentic recipes, according to original archival sources. We’re also examining early modern cookbook illustrations, kitchen utensils and inventions, banquet entertainment methods, and early experimentations with ingredients that were then making their way to Europe from the new world.

Francesco and I have lectured at various universities in the US and Asia, including the University of Illinois at Chicago, the University of Tokyo, and UMass Boston. We also organized a series of high-profile public events featuring full-scale dinners, in collaboration with Eataly USA and the cultural office of the Consulate General of Italy in Chicago. In addition, we’ve been detailing our culinary adventures in the Japanese publication Q-Magazine (here is an example from the September 2021 issue).

Noteworthy is a Renaissance Festival I’ve coorganized in 2017 with Ada Palmer and the support of Francesco Bellissimo at International House at the University of Chicago. The event helped undergraduate and graduate students to meet and learn about history by exploring traditional foods and period costumes. The festival also showcased various university performing groups focused on the Renaissance, helping people with historical interests connect with each other. The event was featured in The University of Chicago Magazine.

If you’re interested in organizing a lecture or a public program, please feel free to drop me a message. Francesco and I tend to work exclusively in conjunction with universities and cultural institutions.