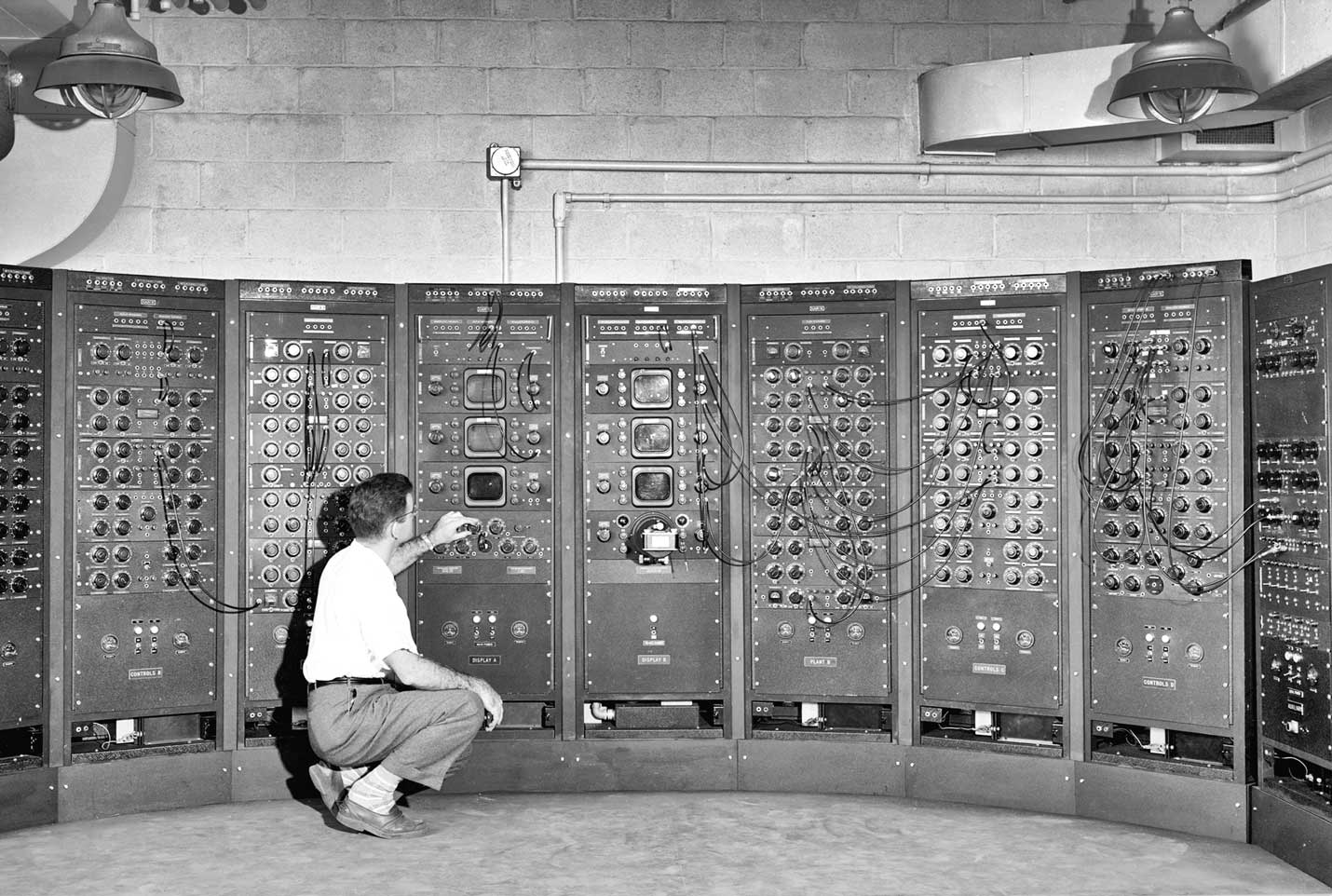 When talking about computation, we tend to think of digital electronic computers. Yet, this shouldn’t necessarily be the case. The word computation, in fact, derives from the Latin computare, which means “to count”. We can perform computations with our mind, through paper-and-pencil approaches, or with the aid of special artificial devices—called computers—that have existed for centuries. An astrolabe or the geometric compass are all examples of computers, analog mechanical computers.

We may want to distinguish between the terms “calculation” and “computation”, although the two are often used interchangeably. Whereas “calculation” should be better used to designate the implementation of numerical tasks, “computation” should refer to a series of various mathematical tasks (not necessarily numerical but also geometrical, logical…) that are part of a specific algorithm. Nowadays, algorithms can be coded, using various programming languages, and computed by using digital electronic computers.