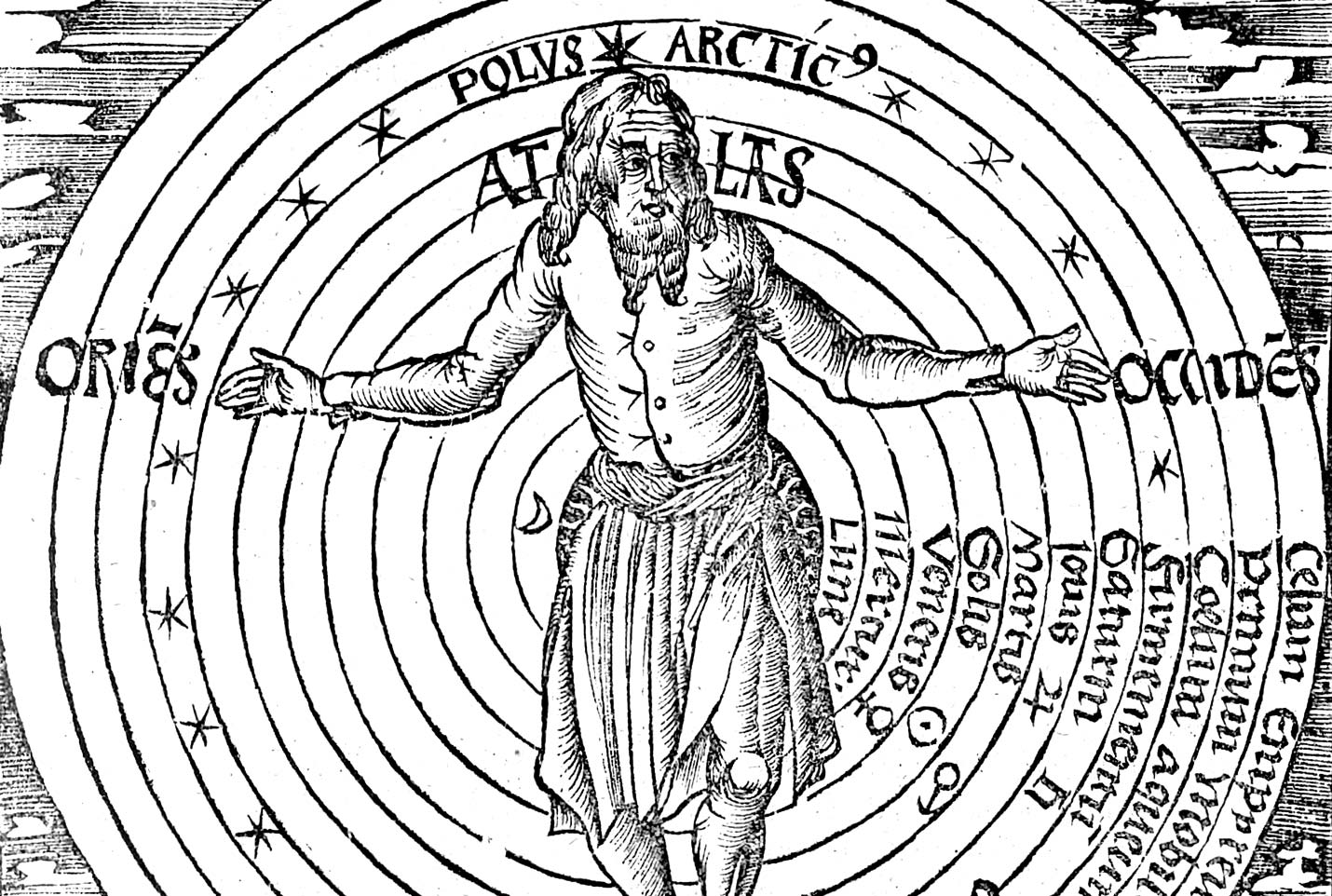 My research in the early modern period deals with visual models, tracing the way in which illustrations (manuscripts, incunabula, and subsequent printmaking sources) modulated the understanding and circulation of scientific and medical knowledge.

My interest in the early modern gives me some flexibility to focus on a range of topics, e.g., the representation of mathematical models, computation and presentation of scientific results, and also the way in which scientific knowledge (including visual materials) travelled from Europe to Asia, and viceversa, around the time of the scientific revolution. Galileo, and in particular the rise of modern science, also connects with a digital humanities project that I contributed to as a data analyst in collaboration with Hannah Marcus (Harvard University) and Paula Findlen (Stanford University).