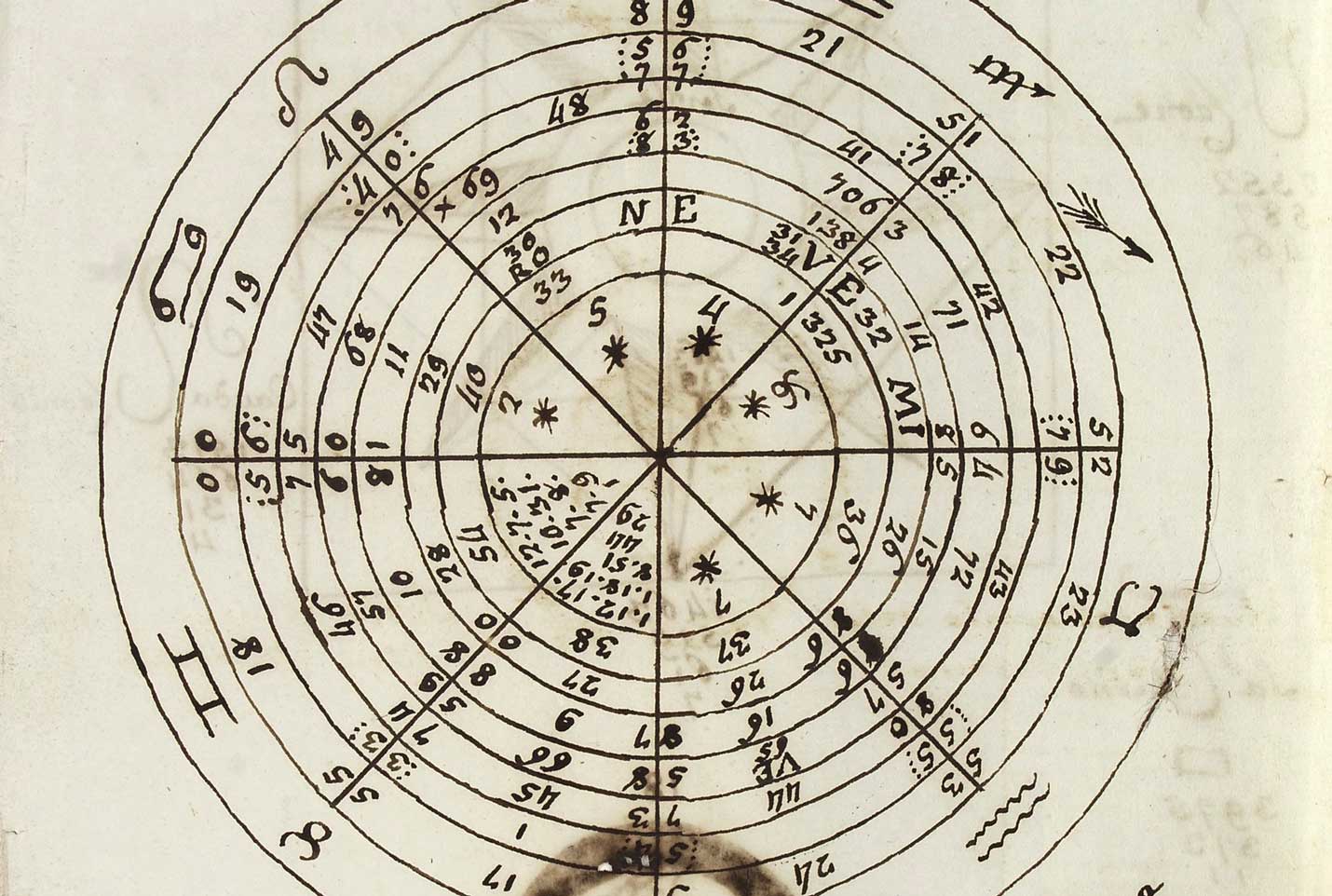 Models are simplified, yet sometimes rather elaborated, representations, or descriptions, of a given phenomenon, which can be actual or postulated, natural or artificial. In a broad sense, models can be visual or conceptual. Leonardo da Vinci, for example, sketched a variety of machine projects, all of which are visual models describing the workings of such devices. A sculpted écorché is a visual model. A medieval illustration of the human venous system is also a model, though all visual models are, at least in part, also conceptual. An example of a purely conceptual model is a mathematical model, though there might be visual representations of it. A mathematical model can be constructed by writing down the fundamental laws that govern a certain phenomenon. An example would be that of Albert Einstein, who constructed a mathematical model to account for gravitation.