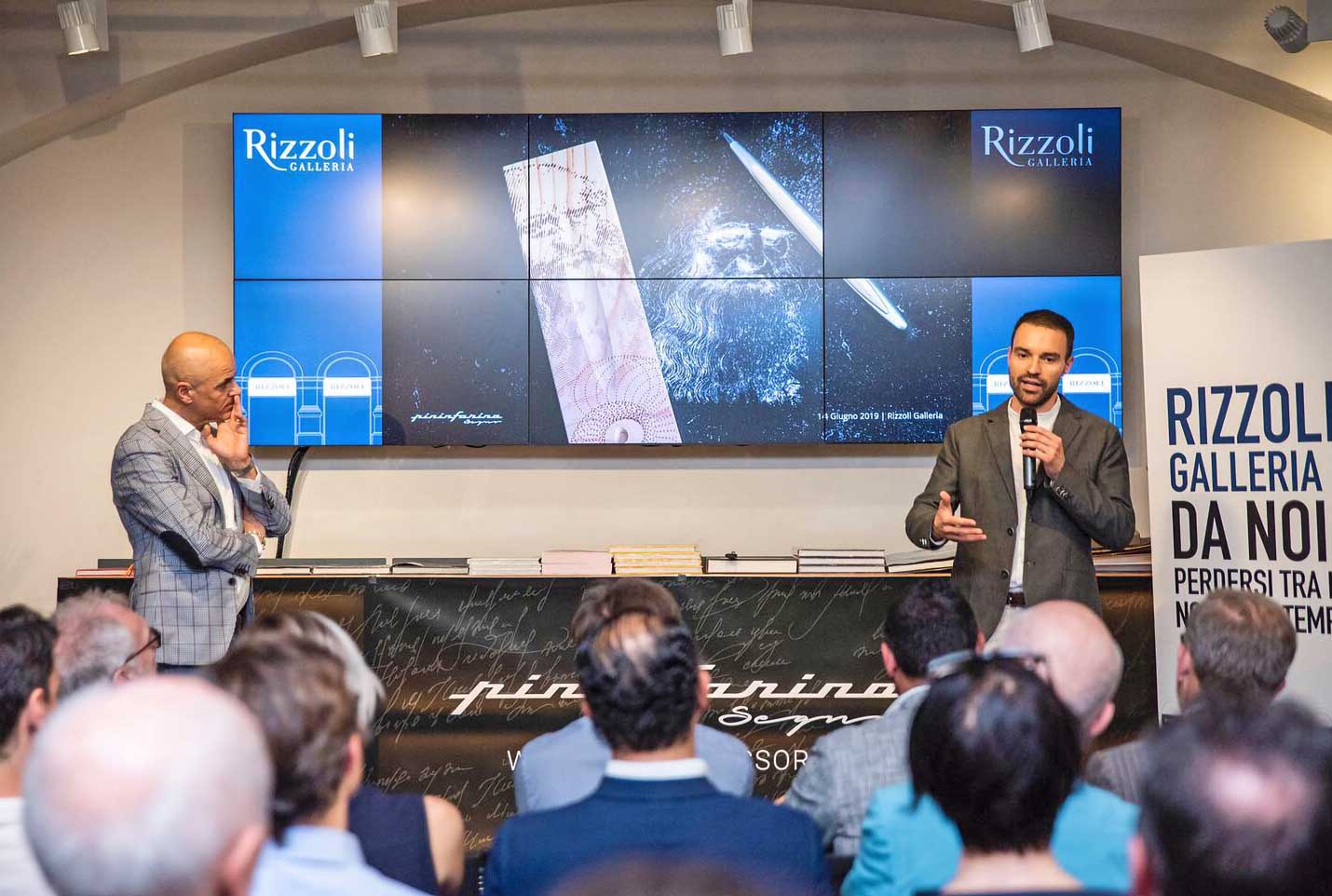 I started my teaching career as a college core tutor in physics and mathematics at the University of Chicago (2010-13). In 2013, I became the assistant to Robert J. Richards and Karin Knorr-Cetina. I consistently worked with Knorr-Cetina for three years, mostly around her classes in science, technology, and society, preparing assignments, assisting students, and grading papers. In 2014, I taught my first standalone course, which I designed myself. The course was entitled “Galileo Galilei: Art, Science, and Literature” (HIPS 29610), and it delved into dialectics, nature, and experiment in Galileo, with a special eye to the illustrations that appear in his works. The class was cross-listed with the Italian Program (ITAL 29610) and the History Department (HIST 25013) at the University of Chicago. Here you can read my students’ evaluations. At Chicago, I also taught a collegiate scholars course on the history of physics from the early modern to the twentieth century (2015). Meanwhile, I was invited to join the faculty of the School of the Art Institute of Chicago (SAIC), where I served in the First-Year Scholars Program (2015-18). At SAIC, I taught classes on material and visual cultures in science and medicine from the early modern onward. Here is an example of a syllabus for a course on Galileo that I offered at SAIC. In 2016 at the University of Chicago, I designed and taught a course on science, culture, and society in Renaissance Italy (HIPS 29621, HIST 25413, ITAL 29621). In the same year, I was awarded the University of Chicago’s Certificate in University Teaching. In 2017, I joined the Newberry Library as an instructor in history and the social sciences, where I still contribute to the Seminars Program, offering classes on the history of European civilization. My ties with the Newberry Library remain strong and have proven significantly helpful in providing primary sources useful to promote original student research.